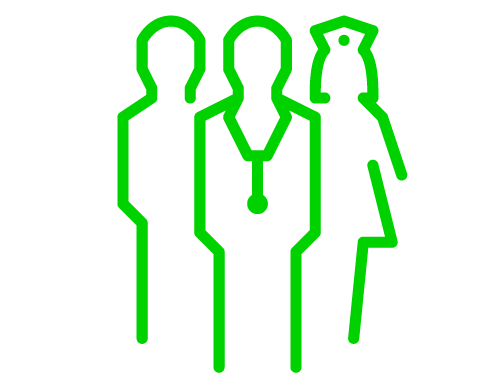 A level playing field for EU health – an achievable future for patients and caregivers?

In her closing statements at the Health Collaboration Summit held by the European Federation of Pharmaceutical Industries and Associations in October, the Secretary General of the European Patients Forum, Nicola Bedlington, emphasised the need for a level playing field between member states if patients, industry, health care providers and legislators alike were to address the challenges facing Europe’s health systems today.

In what resembled a direct answer to this plea, on December 10 the Director General of DG Health and Food Safety, European Commission, Xavier Prats Monné announced that they had reached an important milestone in their Cross-border Healthcare Directive. They have opened National Contact Points in every EU country offering people all the relevant information on patient rights and options in cross-boarder care.

What else indicates the increased interconnectivity in EU health systems?

It also mentions the following challenges, which it believes the National Contact Points are addressing:

And how does the Cross-border Healthcare Directive fit in the overall EU health strategy?

In the wider view of things, this European Commission Directive is a part of the EU Health Strategy  “Together for Health” adopted in 2007 that now also supports the current overarching Europe 2020 strategy. It is implemented by the Consumers, Health, Agriculture and Food Executive Agency which is currently administering the Third EU Health Programme with a budget of € 449.4 million. This third programme started in March 2014.

Is it having an impact? What do the EU health statistics say?

With these seemingly dizzying figures and a dedicated directive, interconnectivity and reduced inequality in health across the EU looks hopeful but is it reflected in health statistics? The following key findings from the 2014 OECD report ‘Health at a Glance: Europe 2014’* show that further work is needed and that maybe it’s too early to say: