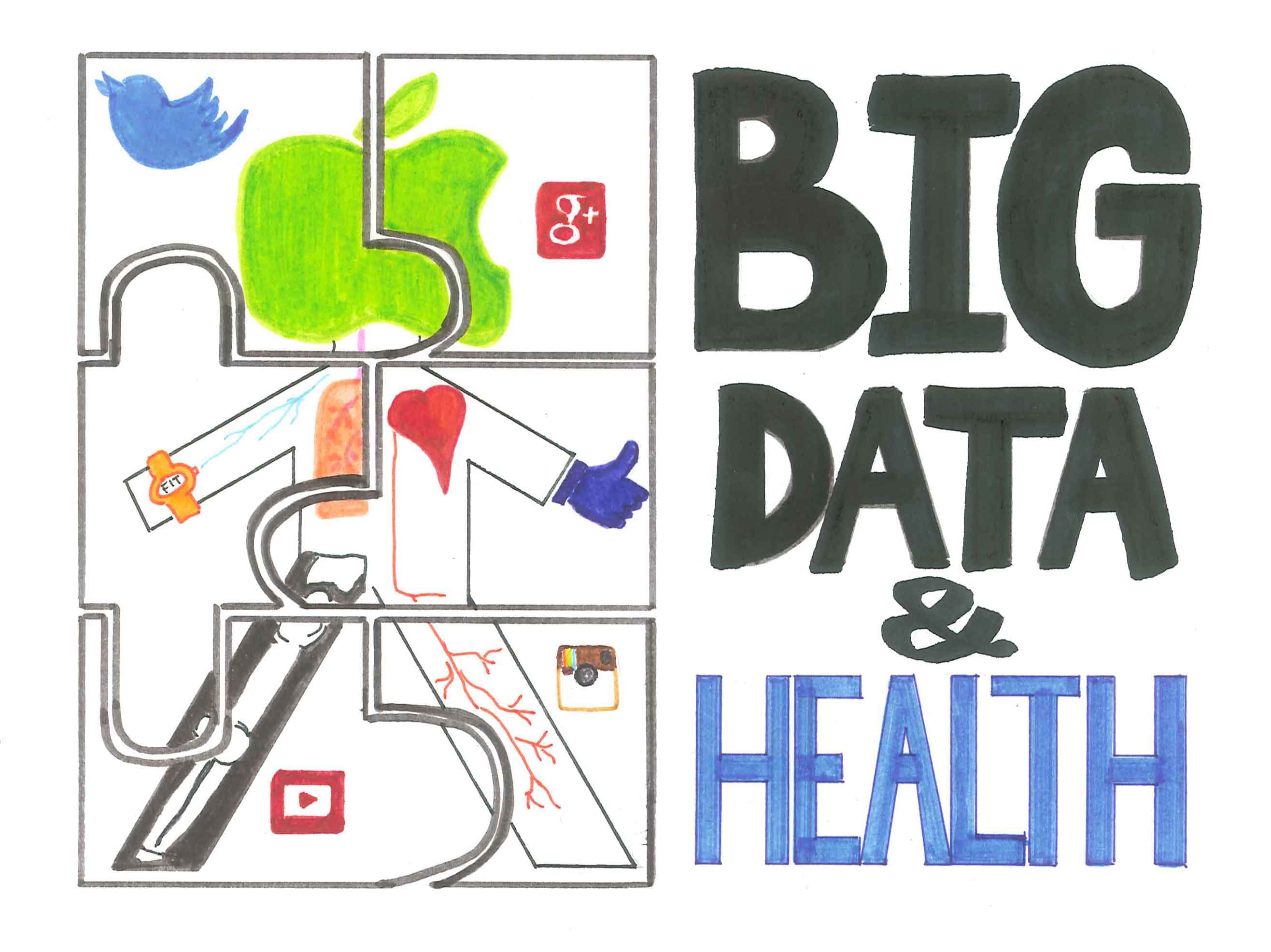 Public trust in health systems and related research is essential to addressing the issues facing public health in Europe. Yet with big data gaining traction and the push to digitise all aspects of our lives especially from commercial giants like Google, Apple, IBM and Microsoft, will health care providers and research be able to maintain this trust? This question was at the heart of a debate ‘What can data-driven healthcare do for Europe?’ held at the European Parliament on September 15. It was a high-level discussion that spoke of public trust but nonetheless left two key questions unanswered – Can anyone guarantee the security of our digitised health data? And will our data be used for commercial gains? Below, a short overview of the debate and some food for thought on the issue.

The debate on sharing personal health information digitally and the link to ‘big data’ is a serious one. On the positive side, it has immense correlative capacities that are very exciting for health researchers. One example, as given in the debate, is the correlation found between smoking and lung cancer. On the negative side it has serious implications for the continued privacy and protection from commercial interests of a very personal aspect of our lives, where the stakes are particularly high – our health.

Yet as digitisation in all areas of our lives exponentially expands, the continued computerised encoding of this information seems inevitable. It’s this inevitability that makes it a burning issue for the European institutions today. This is particularly in view of the current reform of data protection rules in the EU with new directives said to be emerging before the end of the year.

It was in this context that the Member of the European Parliament Claudiu Ciprian Tănăsescu hosted the debate. He was flanked by voices on his panel mainly arguing for the positive aspects of digitisation of health data including policy advisors from Microsoft and the Wellcome Trust. Arthur Stril, Chair of the Big Data Committee of the European Health Parliament, stated his case for the promotion of Electronic Health Records throughout the EU. Dr. Bernard Maillet, Vice Chair of the eHealth Working Group at the Standing Committee of European Doctors, pointed to the continued importance of the doctor-patient relationship and continued human analysis.

All said there was little opposition in this very personal debate with two key questions remaining unaddressed: Can anyone guarantee that our digitised health data is safe? And will it be used for commercial gains?

Can anyone guarantee that our digitised health data is safe?

To the first question, today’s answer surely has to be a resounding ‘no’ (even with the attention to security Microsoft’s Cornelia Kutterer outlined in the discussion). Just this year a US health insurer’s database of 78.8 million people was hacked. This is only one of many ‘high security’ systems having had a similar fate. It has even been reported that the German government is going back to using typewriters in their home affairs.

Will data be used for commercial gains?

In answer to the second question, the answer has to be ‘yes’ particularly given the strong presence of Apple, Google and IBM at the event, with Microsoft lucky enough to have a representative on the panel.

Alongside data security, it is in this second area that serious concerns have to be raised as it relates closely to public trust in health systems. Is the health care sector willing to jeopardise the hard earned trust of patients built by doctors, researchers and health care providers for the sake of commercial interests in our data?

Gathering data for research and gathering data for commercial gains are very contrasting activities with fundamentally different value systems. As Beth Thompson from the Wellcome Trust pointed out, big data sets are at research’s core and without them correlations such as the one between smoking and lung cancer would be rendered impossible. This is an example of how the greater good rightly reigns over the individual. And just as Miss Thompson mentioned, this is a publicly-recognised area where researchers have build up trust. It is also an area governed by high-level ethics committees made up of internationally-renowned experts.

But the issue is a different one when gathering data for commercial gain. Take for example a simple internet search. No sooner have you looked at a running shoe on Google than you receive a personal ad in your e-mail box with the latest and best running sole. Will our health data follow? Will health care providers or pharmacists be peddling their wares just after your latest blood test showed positive for hepatitis?

This is an example of how commercial value can surreptitiously reign over individual rights. The more civic-minded of us could say it demonstrates the importance of keeping research as separate from business as possible.

Yet with big data giants already firmly present, is sharing our entire lives and bodies inside and out via databases not already a daily, unquestioned habit as we use our various health apps provided so kindly by our smart phones makers? Just like our living under surveillance cameras in cities worldwide is a well-accepted norm?

Judging by this month’s debate with little opposition in evidence it would seem that our health as a part of big data is inevitable. With this in mind, let’s hope that the next panel on the topic includes some civil libertarian views that at least pose some opposition to this predominantly business driven predestination.