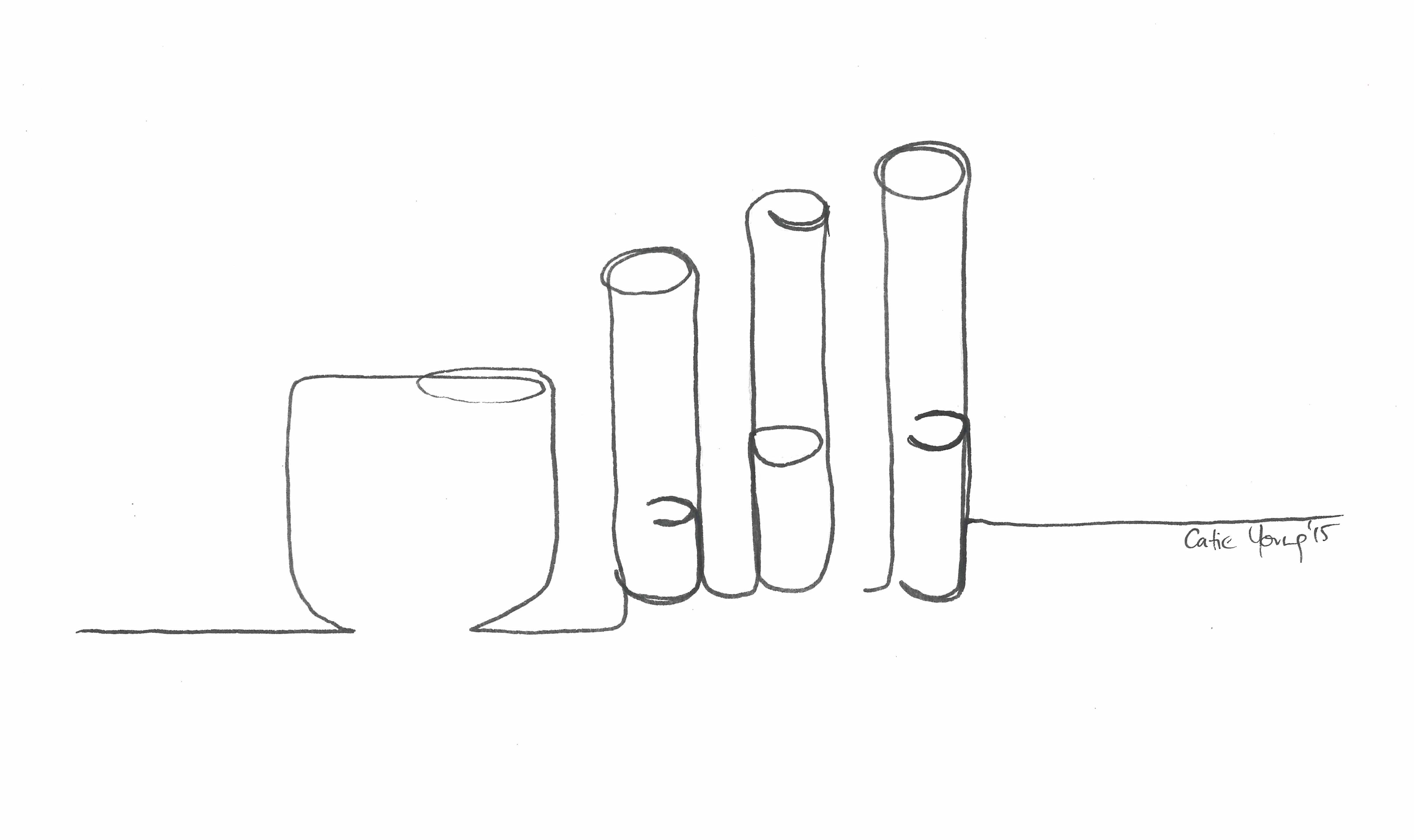 How the Pharmaceutical Industry works – the product lifecycle part II

A 'how to' series for students and jobseekers

This is part two in a series on the pharmaceutical industry. Read Part I in the series here.

Officially, the beginning of the drug lifecycle starts in the ‘development’ phase.

Before this begins, just as in other industries, pharma companies conduct research to find new and innovative products. This phase is also known as the drug discovery phase.

Step one in drug discovery lies in understanding the nature of the diseases in all their complexity. Within this, researchers are identifying ‘drug target areas’. These are areas in the human organism that are thought to be the source of the disease.

In order to identify such drug target areas, a multi-disciplinary and continuously evolving effort is required. This involves many specialists in a company’s research department and beyond. These include: physicians, micro-biologists, physicists, chemists and engineers among others.

Once these drug target areas are identified, researchers go on to find another molecule that can interrupt this process and ideally stop the symptoms of the disease – this is known as the ‘drug candidate’.

Pharmacologists are then called in to identify how they will test the drug candidate in order to identify its positive effects and any potential side-effects. Scientists start with a series of standard tests and then move to more and more specific means according to the results.

Should the drug candidate pass these tests and be considered as safe, research presents it to general management for movement into the development pipeline.

Our next instalment of the series looks at how product development works for pharmaceutical medicines.