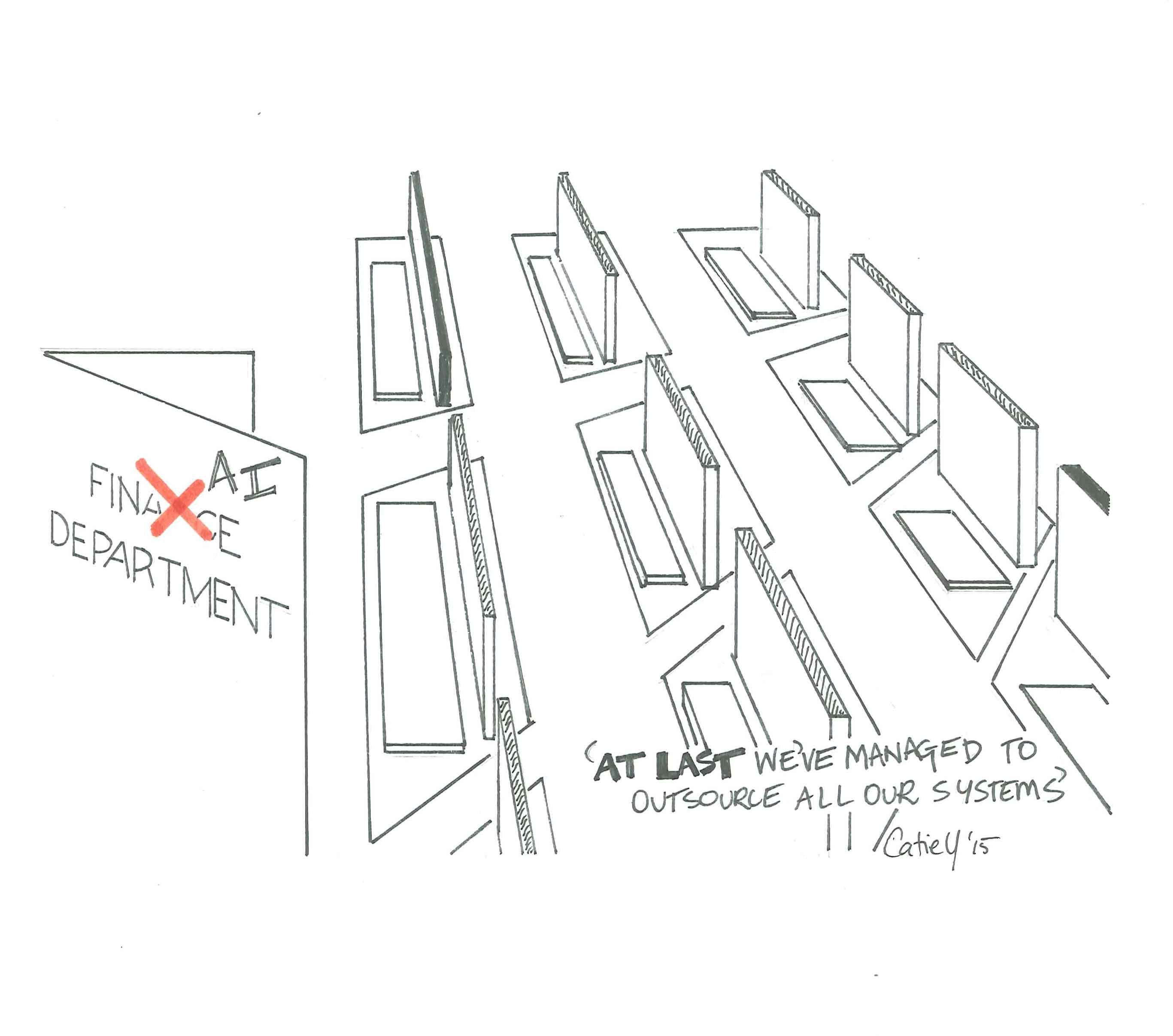 Innovations in Artificial Intelligence – a Path to Human Redundancy?

There’s a lot of talk of Artificial Intelligence (AI) lately. Driverless cars, drones and the more innocuous robovac are some examples. Add big data to the mix and it looks like we’re headed for a wave of hyper-intelligent machines ready to take over.

‘Amabots’ take over the future…

And then there’s the mix of human and machine. With the latest news on Amazon’s working ethic one employee was quoted saying “If you’re a good Amazonian, you become an Amabot”. Wow – now we’re invincible! Has Amazon continued research on turning humans into machines? Is that what they’re doing with all that money? It could be the case. Maybe they’re following developments in prosthetic technology. Here missing limbs are replaced by prosthesis that are attached to the human nervous system. Wearers can then get them functioning as their own limbs.

A dystopian or utopian future with AI?

Jokes aside, and with these facts in mind there are two sides of the camp when it comes to AI – the more positive among us see them as our friends – precise tools to make for a brighter, safer, less labour intensive future while the critics see dark dystopian days ahead of total robotic takeover.

Surely the path ahead is somewhere in between? Gladly it seems so. In a recent series of fascinating articles in the Foreign Affairs magazine, a panel of expert essayists discuss the coming of the robotic age. All in all it doesn’t look too bad.

Humans still have the upper hand

Daniela Rus, Professor at the MIT Computer Science and Artificial Intelligence Laboratory of MIT points out in her essay ‘The Robots are Coming’ that there are three main problem areas AI has currently that gives humans a continued upper hand. These are:

A not so extraordinary revolution

In the same series of articles, Martin Wolf believes the changes we are experiencing with AI are not so revolutionary and that most things have stayed the same since the first and second industrial revolutions of the late 18th and 19th century. We’re still under electric lights, we still use fossil fuels for energy and have maintained relatively the same speeds with our motorcars. He argues “there is nothing extraordinary in the changes we are experiencing”.

So judging by the illustrious essayists, time will tell how AI develops and by the sounds of it, the dystopian future is one my children may have to deal with, but for now I feel I need to dedicate myself to staying human and to building a society where Amazonian working conditions remain an exception exclusive to ‘Amabots’…