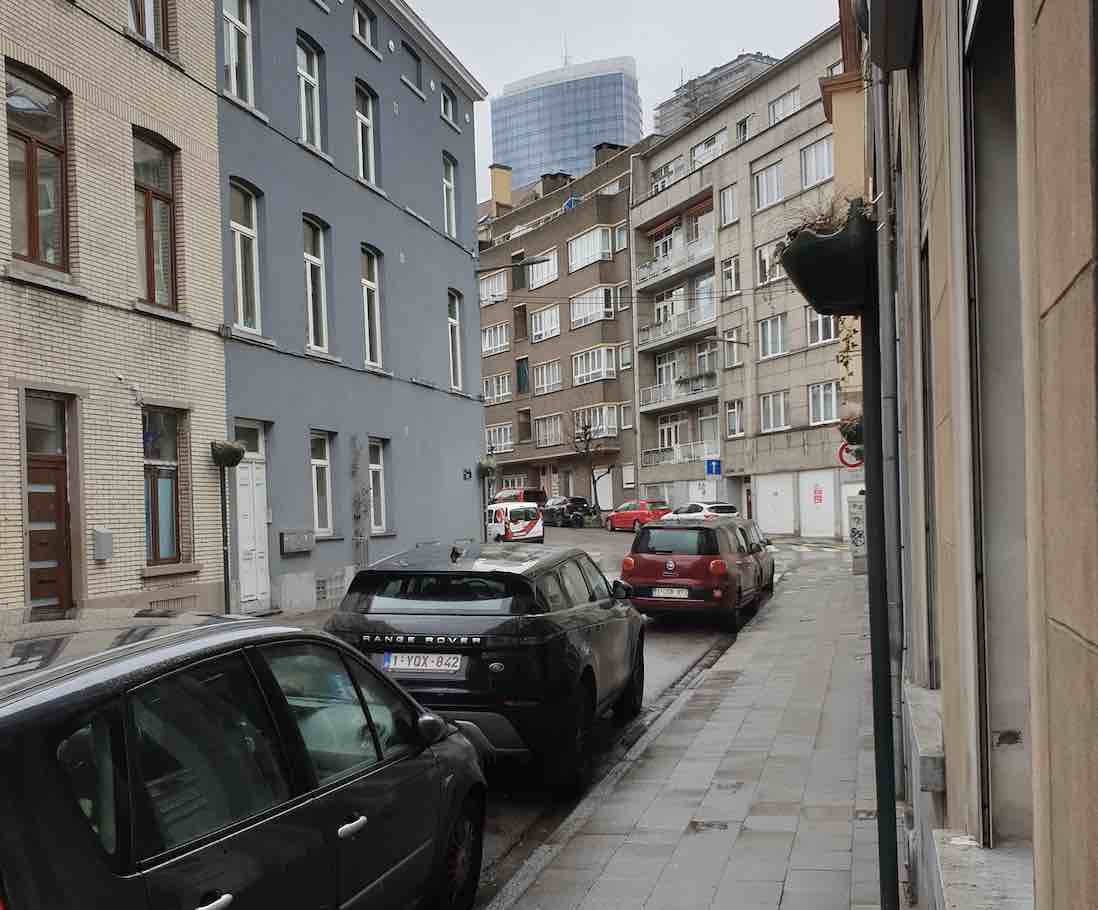 10 years today the Syrian crisis started. I knew a little about Syria through a mother at our school. 16 years ago she described a calm place where she would send her son to spend languid hot summers with his grandparents. Now from what I see it is broken, rubble and shattered pavements, gangrenous cement gapes out where houses were, too many people live in fear and catastrophe, too many people have had to flee. I reflect that this was the scene for millions of people in Europe, where I now live, not so long ago.

How can things change so quickly from calm to panic, from peace to violence and destruction? We have a family friend who worked as an interpreter for the UN during the Bosnian conflict of 1992-1995. What he said about war, and it is something I remember over all the images and stories that I have heard, is that people around him, his neighbours, started losing their minds and a collective madness set in where people across the street gathered so much imagined hate that they were ready to kill for it.

I won’t let this collective madness enter where I live. I can not and will not let it happen. I live in a multicultural immigrant neighbourhood in the heart of Brussels and to keep out any madness, I focus on the little things. I make sure I keep my eyes open and keep seeing.

My kids are stepping out of their front doors into peace and safety. They have schools and universities to go to, science labs that work and function. Heating in the buildings, teachers at their disposal, many chairs with legs to stand on.

What sparked my writing of this post, besides the 10 year anniversary? Sunday night I watched a bordering-on-cheesey spy movie that featured handsome men and beautiful women. The film ended well with spies being nice to each other and watching each other’s backs. It romanticized war and open-door helicopter travel during that all too well known conflict, Vietnam.

The movie also showed the streets of Beirut in the 1980’s, a place that was once also calm and beautiful, showing another nasty war with scenes similar to Syria. Buildings reduced to rubble, people’s limbs blown off. No more schools, no more pavements, just refugee camps with daily life reduced to survival.

I thank my lucky stars that this has never been a part of my daily reality…for now, and I am resolved to make it stay like this where I live, in Brussels, in Europe (and of course return to this peace everywhere across the world) forever.

I am determined to stay sane (and yes the pandemic is having its effects), I do not want collective madness to settle in and for me to dream up a vision of a non-existent enemy.

I am determined to stay focussed on the little things. The minutiae that bring a degree of pleasure, wherever one is and whatever one is doing.

The smell of rain on the pavement, a solo bird in a city tree calling out at 4:00am, the black outline of the winter leaf-free trees against the dawning Magritte-blue Belgian sky. A man running across a street with a toddler in his arms. My three kids walking out to an intact pavement, science labs, heated school buildings, chairs with legs to stand on.